Passover food has been assimilated?

Is it kosher? app > News > Passover food has been assimilated?

We all occasionally see non-Jewish friends who are buying and eating Matzah, either to go on a diet or because they just like the simple flavor.

During the Cristian Easter “millions of non-Jewish Dutch eat matzah as part of a nationwide tradition that testifies to centuries of Jewish influence on the general population.” It is actually considered a favorite bread for breakfast for the Dutch.

Jews were well integrated in society before World War II and and after, some believe other traditions like sufganiot in the winter holiday season is also celebrated by christians, for the same reason.

Source: https://forward.com/news/breaking-news/397086/how-matzo-became-a-household-item-for-dutch-christians/
This year take a picture of your favorite Passover food, and share with us including 1 description and 2 hashtag your city/town. Something new is coming… #Passover2018 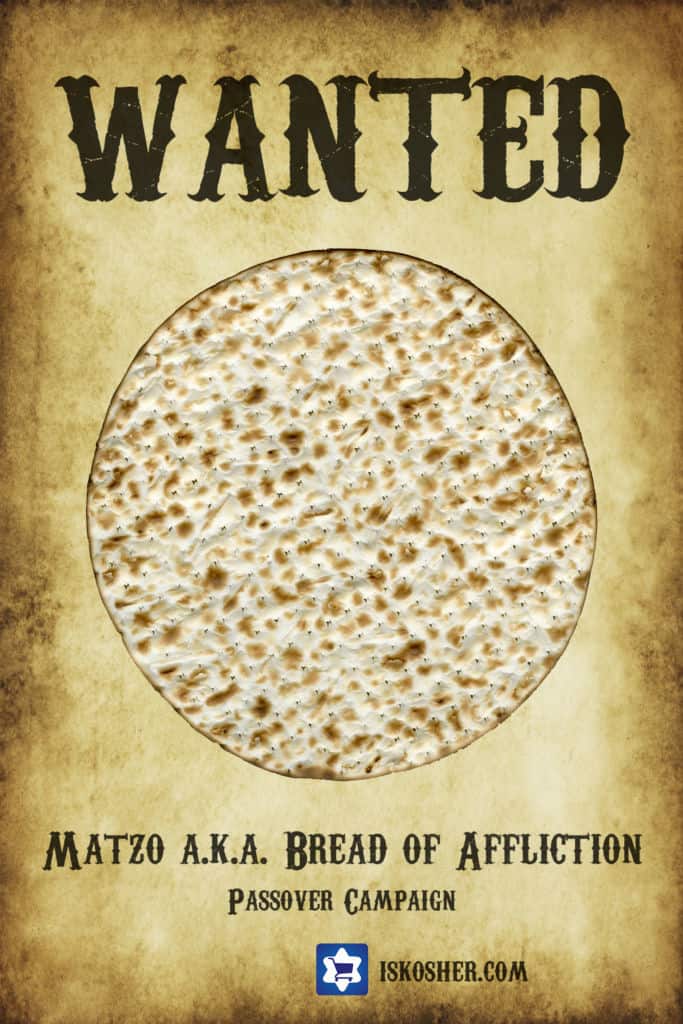 Thank you, Jewish Community of Holland for your support

This site uses Akismet to reduce spam. Learn how your comment data is processed.